Only comrades of cheeto head really can remain supporting him now.  He has no policies except cookie-cutter populism, and reality TV firing his staff tactics.

Doodoo on the other channel is right, ANOTHER ONE BITS THE DUST.

CLAIRE GRADY (who the fuk is she?) from "Homeland Security" is now out.  A sinking ship indeed.

“Acting Deputy Secretary Claire Grady has offered the President her resignation, effective tomorrow,” Nielsen tweeted Tuesday evening. “For the last two years, Claire has served @DHSgov w excellence and distinction. She has been an invaluable asset to DHS – a steady force and a knowledgeable voice.”


Which pic is more sinister? 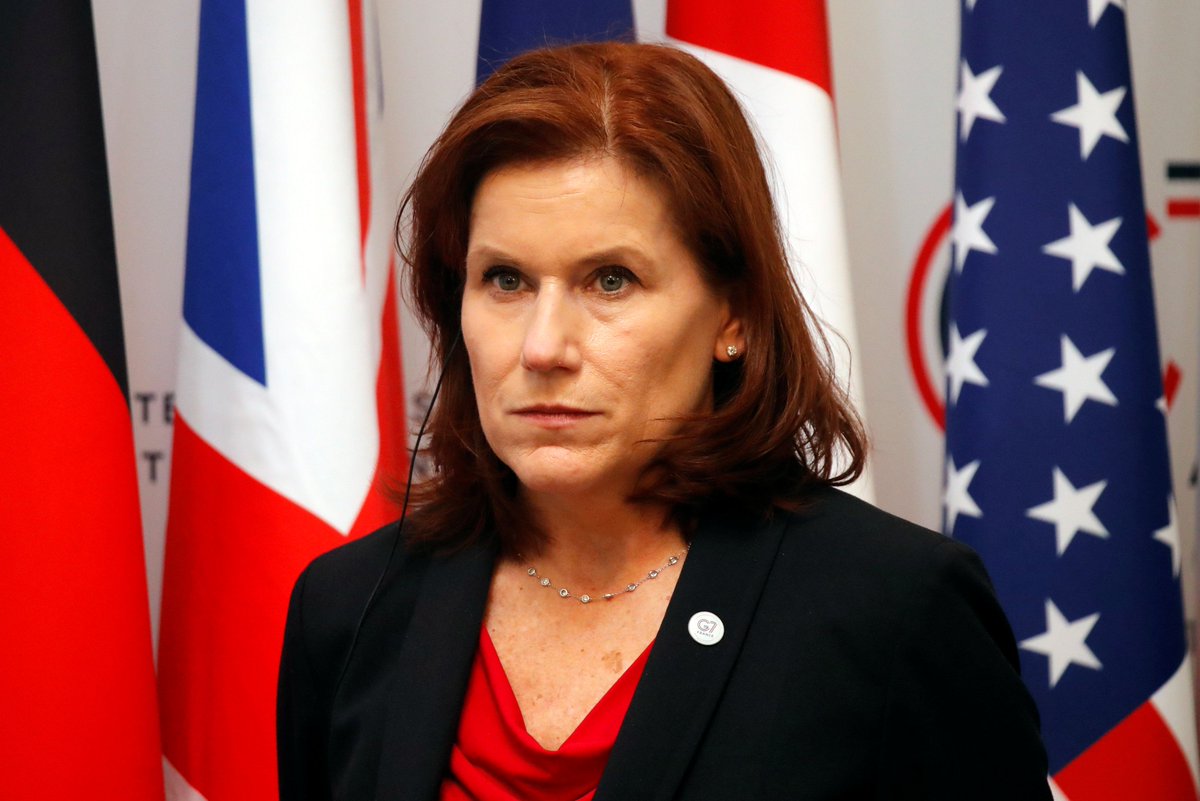 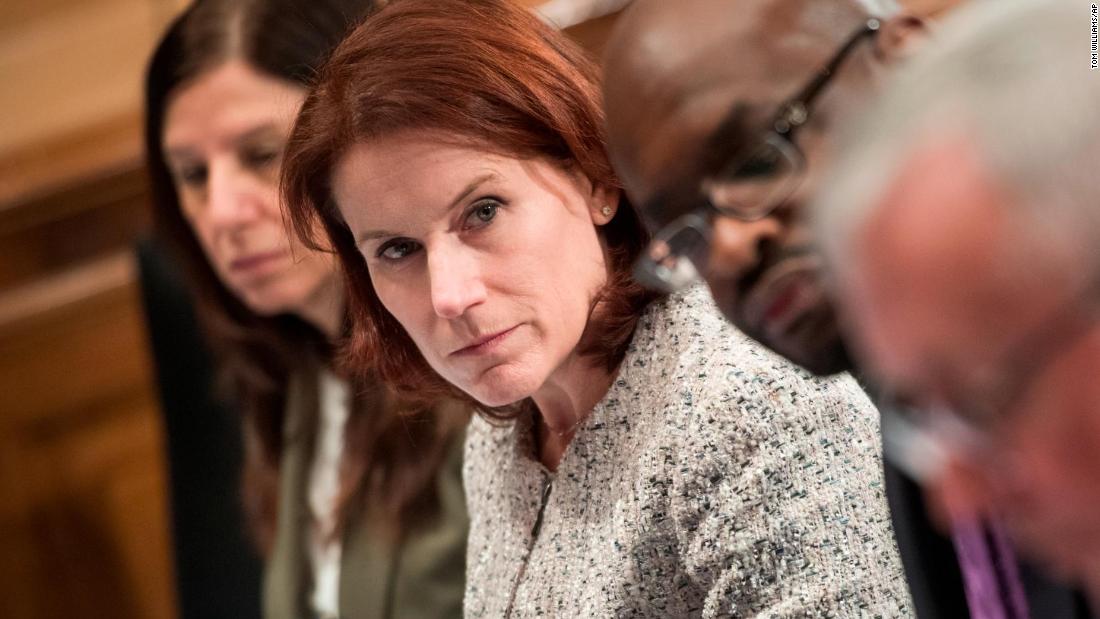 WBU ALUM has it going strong but is too chicken to doing anything but Foe the better debate members.

Really all this politics not worth it.

Who is online In total there is 1 user online :: 0 registered, 0 hidden and 1 guest
Users browsing this forum: No registered users and 1 guest based on users active over the past 5 minutes